How to play Art of war:

Each team gets 12 cups to place in their end of the table. The cups must all be filled with drinks (beer, RTD, mixed drinks, etc.). The remaining cup must be placed in the middle of the table and filled with something a stronger (shots, vodka, rum, etc.). The game is now played in turns, with one player from each side shooting at the same time. If a cup is hit, a player from the team owning the cup must drink it. If you miss a shot, you have to take a sip from one of your own cups. If a cup is emptied this way, it is to be removed from the game, in the same way as if it have been hit with a ball. The game continues until one teams runs out of cups.

Ambush: If the cup in the middle of the table is hit, an ambush is made on the other team. The cup from the middle along with 2 of the players own cups are given to the opposing team. From now on, the rules of the games are different. Each team must now empty their cups as fast as possible and flip the cups on the edge of the table, making them land on the same side as they started. The team making the ambush will most likely have the advantage here, as they have given the middle cup along with two of their own to the opponents. 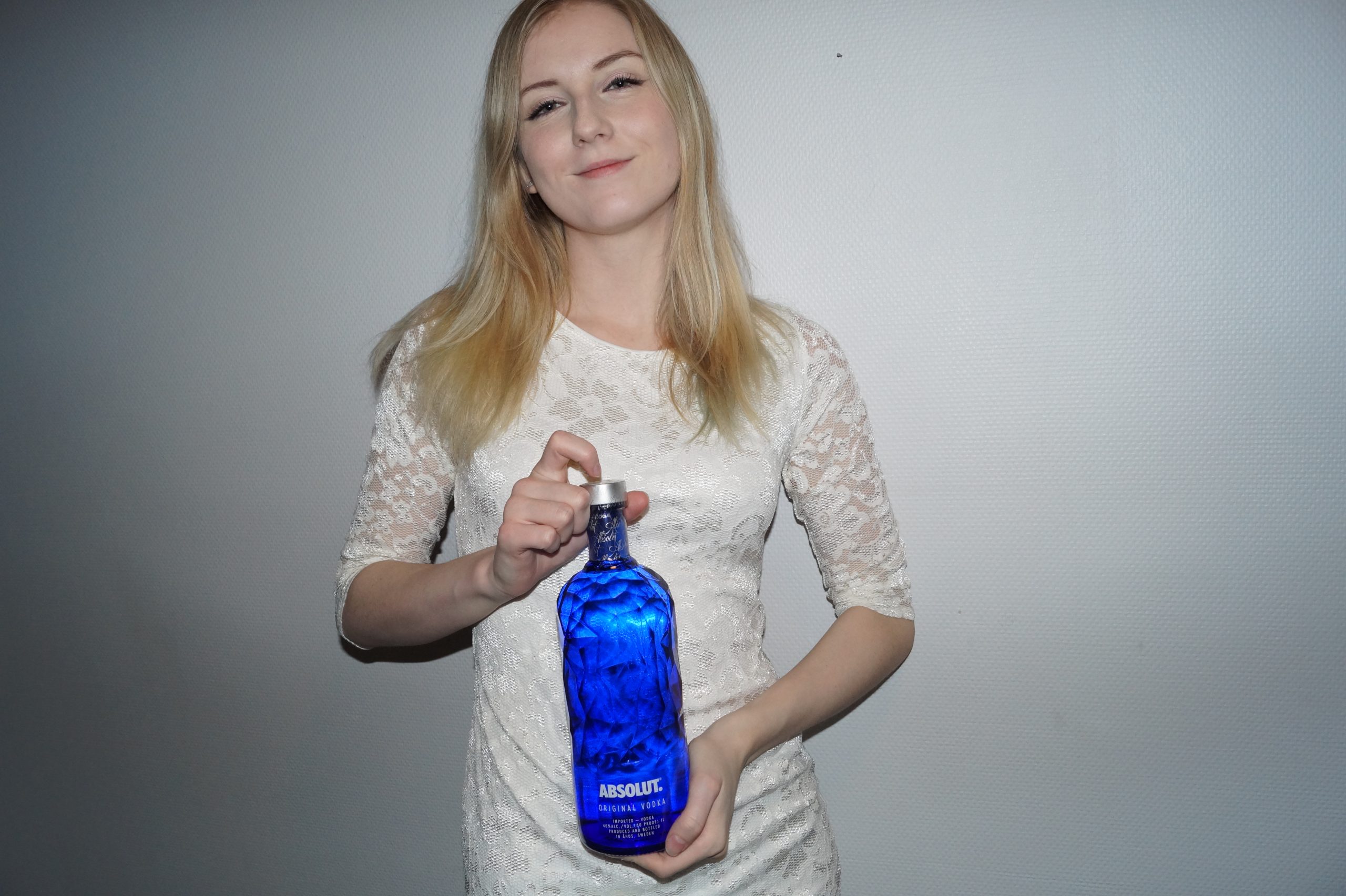